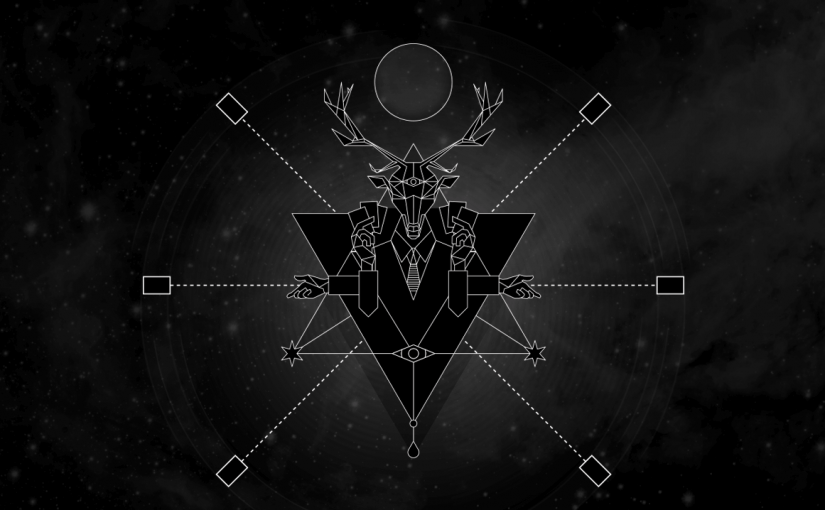 DEER LORD! IN A NUTSHELL

Challenge other players to DUELS and ‘DUPE’ them to get rid of your cards. The first player with no more cards in their hand, wins the game.

Be sneaky, act crazy, manipulate the group and get creative if you want to win!

We recommend playing DEER LORD! with 4 to 8 players (9+ is possible but results in longer rounds)

Each player draws 5 cards (7 for a lengthier game).

The game starts as soon as any player challenges another player to a Duel. If nobody has a Duel card in their hand, reshuffle the deck and start over.

DURING YOUR TURN YOU MAY: 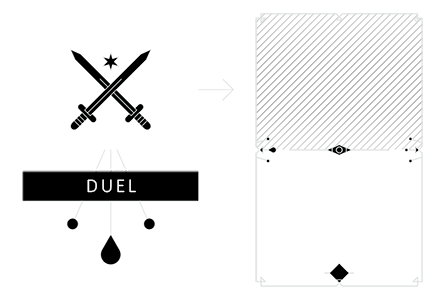 DUELS are fought between 2 players. The one who plays the Duel card chooses an opponent. If that opponent refuses to battle, the challenger gets to keep the Duel card.

The group decides who wins the Duel and gets to place the card face-up on the table.

If the last card in your hand is a Duel card, you need to win that Duel in order to win the game. Draw a new card if you lose.

*TIP* Most Duels are about ‘being the best at something’. Skill counts, but so does effort and creativity! Keep in mind that the other players choose who deserves to win. 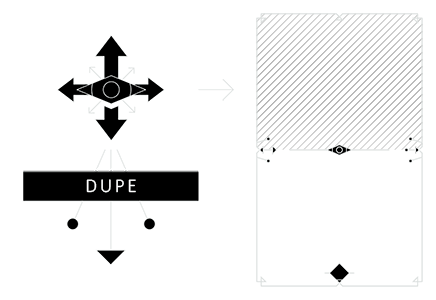 ‘DUPE’ cards are instructions you have to carry out during the other players’ turns. The group will be need to be able to recall that you did it when you confess later when it’s your turn, but you have to do it casually enough that no one calls you out while you’re doing it.

If the group agrees you duped them, place that card face-up on the table.
If the group cannot confirm you did the dupe (or didn’t do it well enough), discard that card and draw a new one.

So make sure the others notice your dupe, but don’t be too obvious… or you’ll get caught!

IF YOU SUSPECT A PLAYER IS ‘DUPING’,
YELL ‘DEER LORD!’ AND DESCRIBE THEIR DUPE 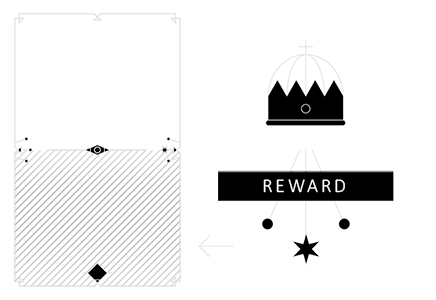 Some cards include a REWARD that comes into effect as soon as you may place a card face-up on the table. If you remove the card from the table, the effect no longer applies.

IMPORTANT! HERD MENTALITY!
THE GROUP DECIDES IN ANY CASE OF DOUBT!

*TIP* Get the group on your side if you want to win!