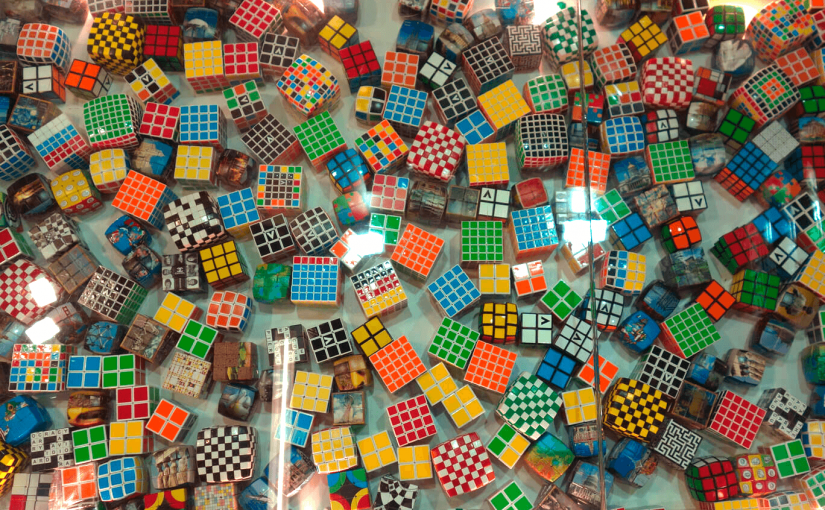 Spielwarrenmesse in Nuremburg is probably the biggest toy fair in the world. We visited to meet with board game distributors, publishers and manufacturers. Attending a toy fair of this size was a real adventure. All the big names in the European board game industry were there: Hasbro, Asmodee, Jumbo, Stonemaier, Mayfair, … And we went to meet with all of them. 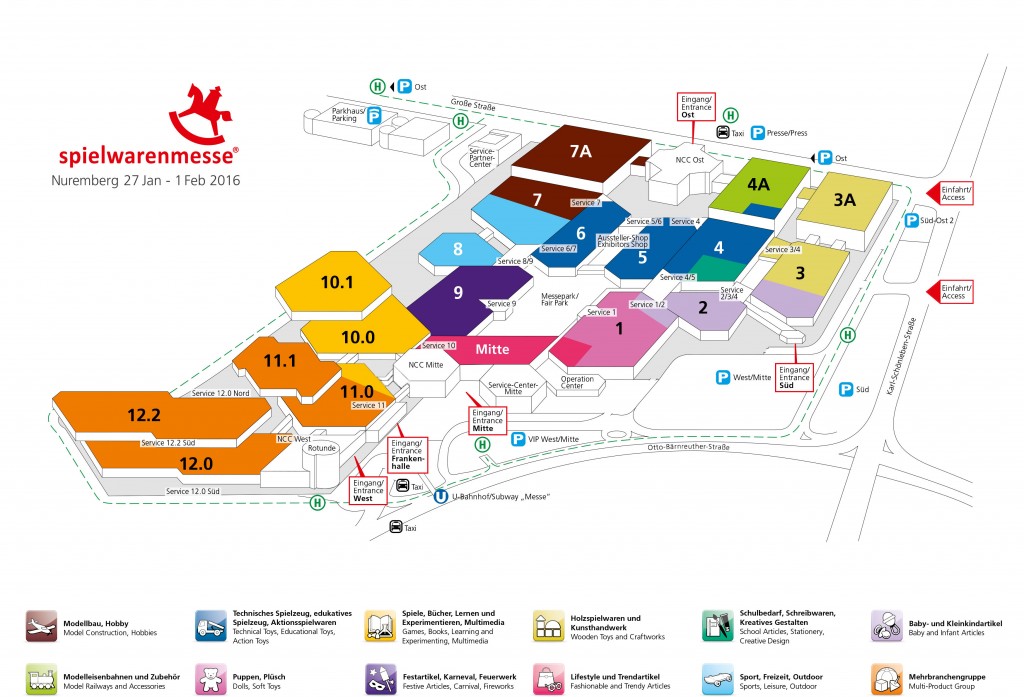 12 halls filled with every toy imaginable! From drones to trains, dolls to dragons and tabletop to card games. No Willy Wonka’s here though, only people in business suits out to give the biggest return on investment. “Thankfully”, children are not allowed to attend.

These are some of the things to expect at Spielwarrenmesse. 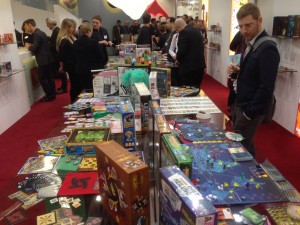 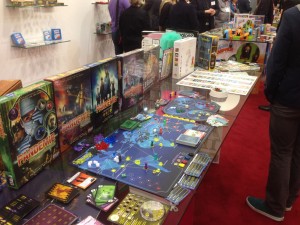 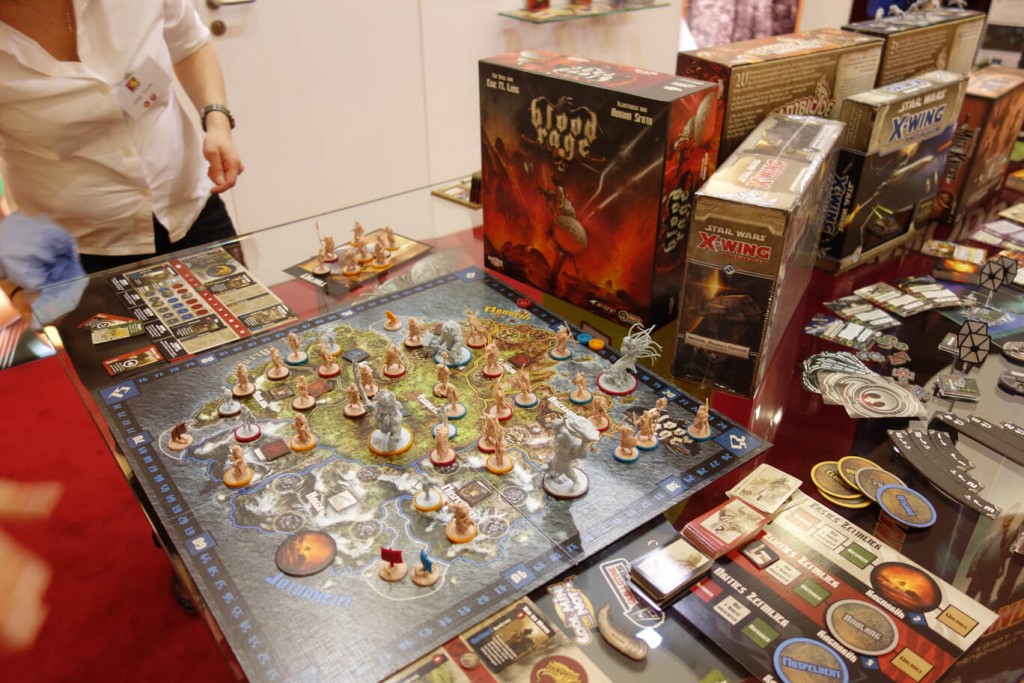 Asmodee has got a pretty sweet set-up, showcasing all their latest board bames on a long table. No wonder the schedules of all their representatives were filled before the fair even started. Those blood rage miniatures look so detailed, it looks  like they were made by monks! 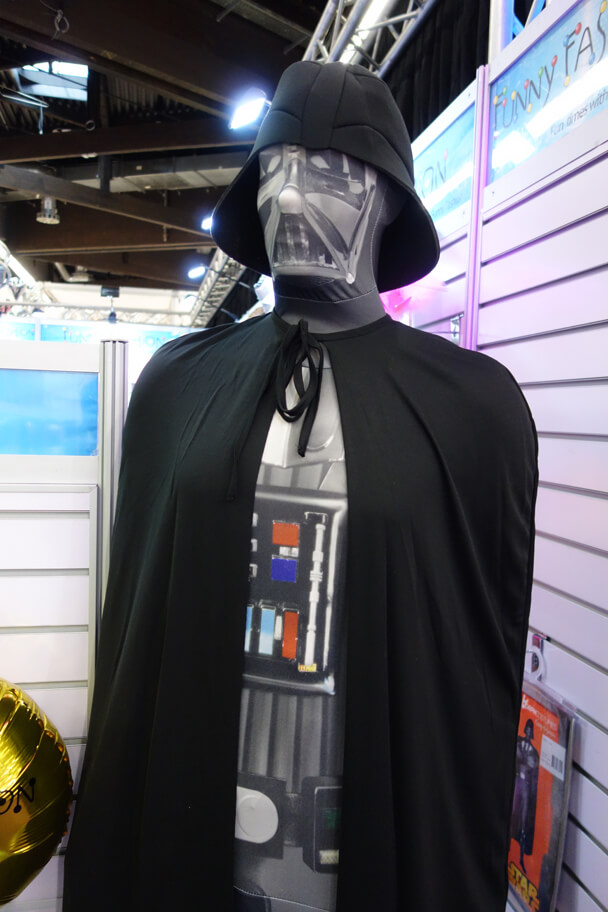 This Darth Vader costume we spotted is the exact opposite of that.

As expected, Star Wars was featured in everything. It makes everything look instantly cool. Well not everything… 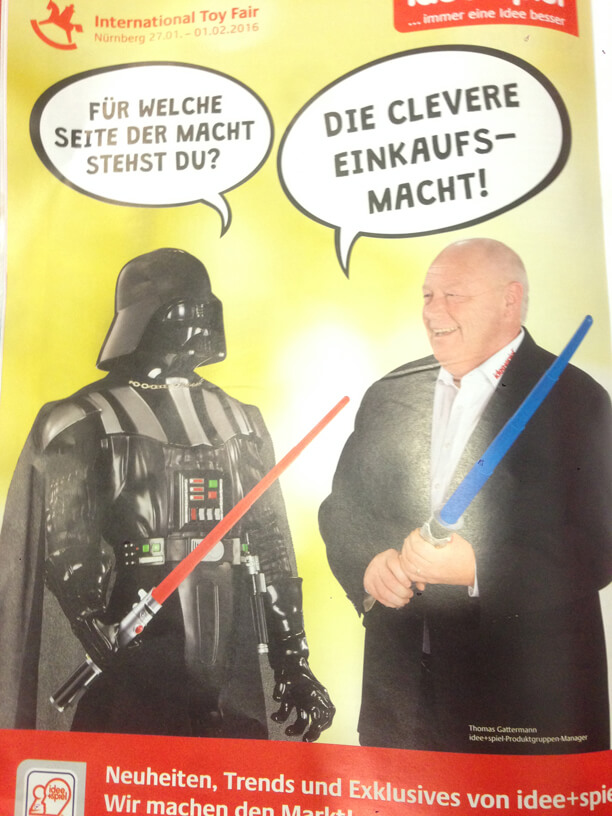 Here’s Spielwarrenmesse’s organiser in an advertisement with none other than a crummy Darth Vader doll. When Dart Vader asks him which side of the force he’s one, he states he’s on the ‘smart buying side’. Great German pun or old man mumblings? We’ll let the group decide! 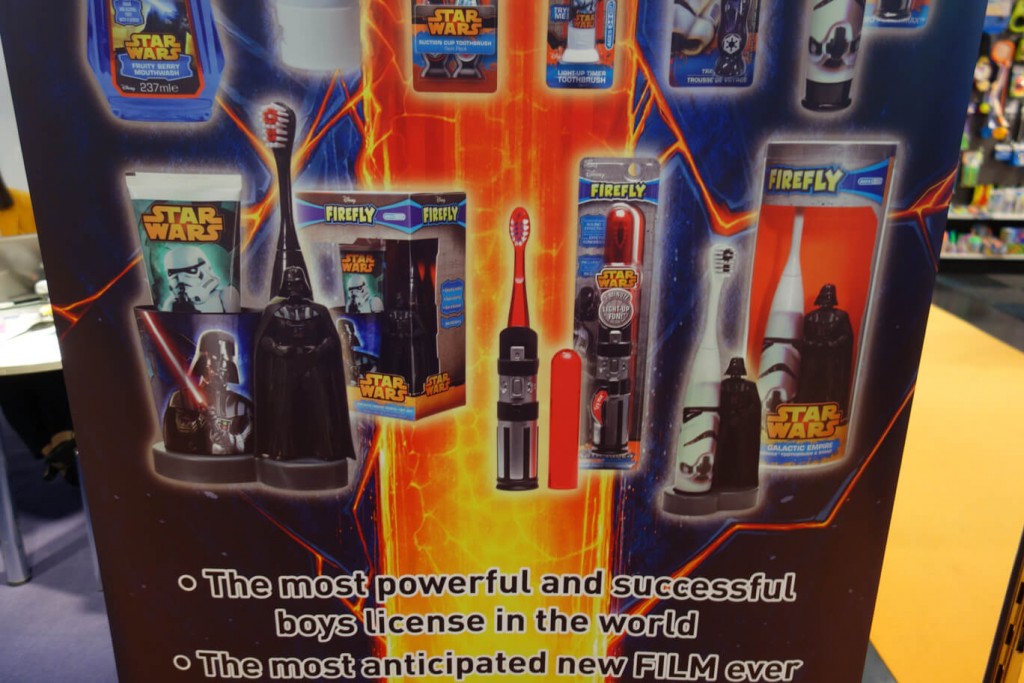 This post is becoming more and more about Star Wars but we couldn’t resist sharing this fun-for-the-whole-family ‘tooth brush’ with you. Definitely light saber shaped, nothing phallic about it! 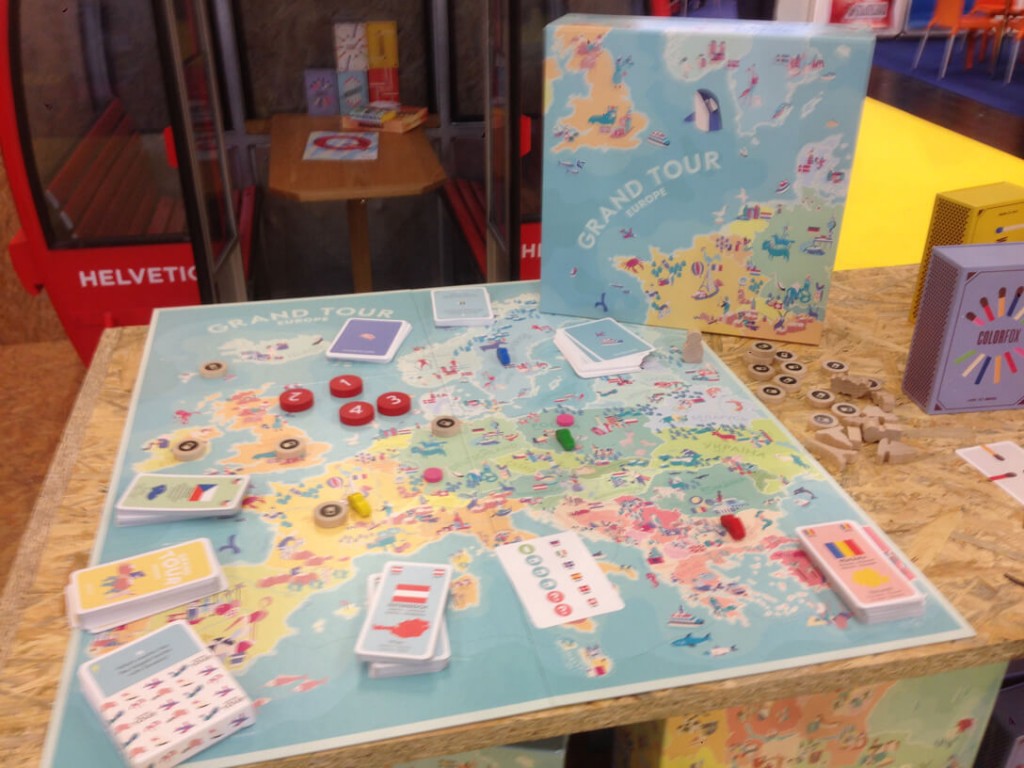 We were particularly impressed with the design of helvetiq. This Swiss based publisher creates stunning board games! 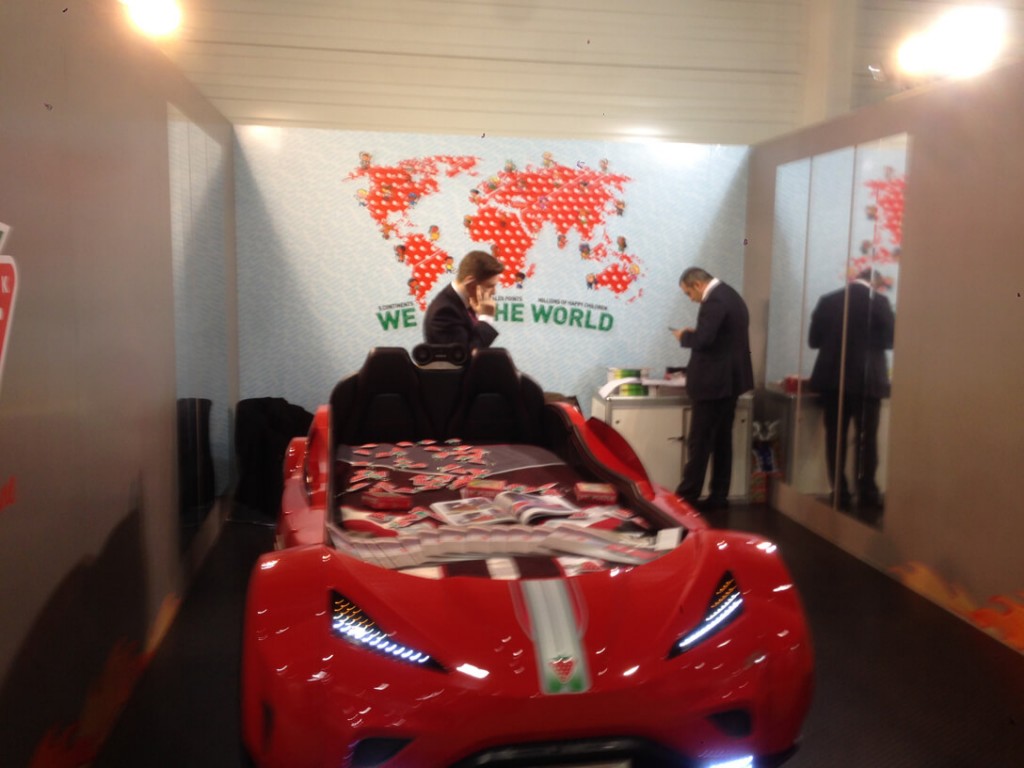 The life of a racecar bed salesman isn’t always glamorous. Because racecar beds are the leading cause of childhood insomnia, most of these salesmen sleep in real cars. 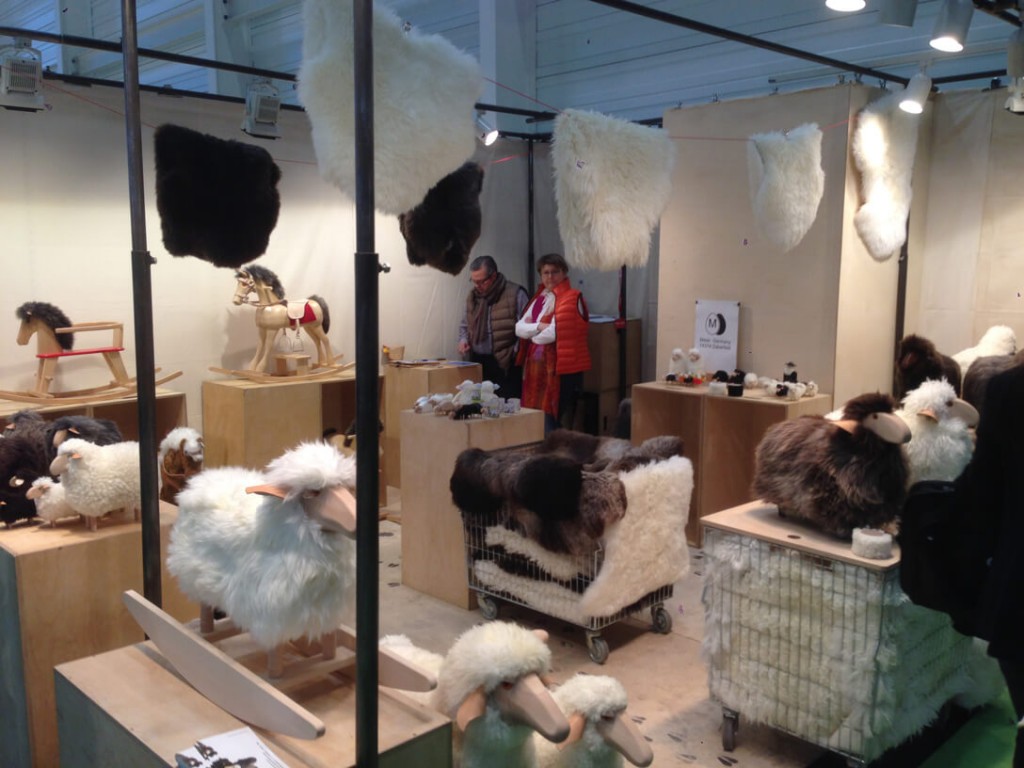 Rocking sheep, because rocking horses are so yesterday! 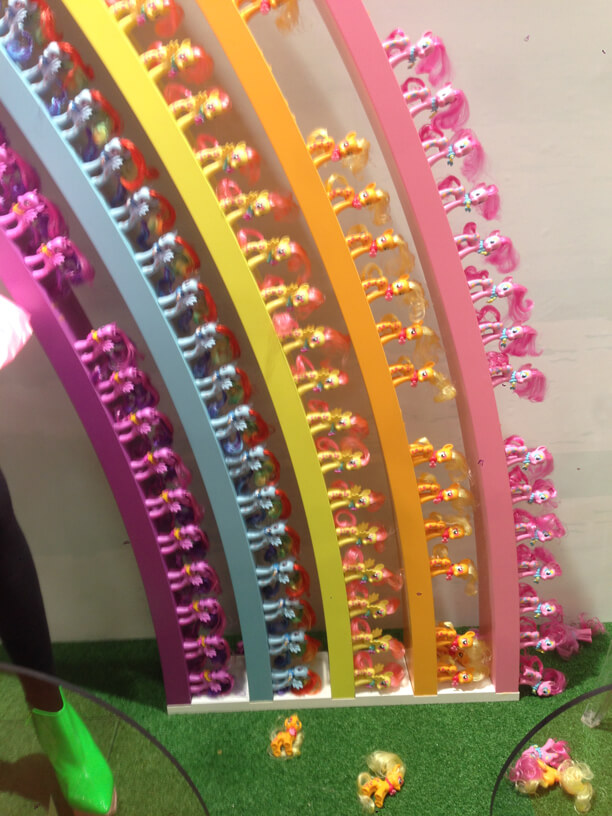 No ‘My Little Ponies’ were hurt physically during the making of this rainbow. Not pictured: Bronies weeping at the devastation. 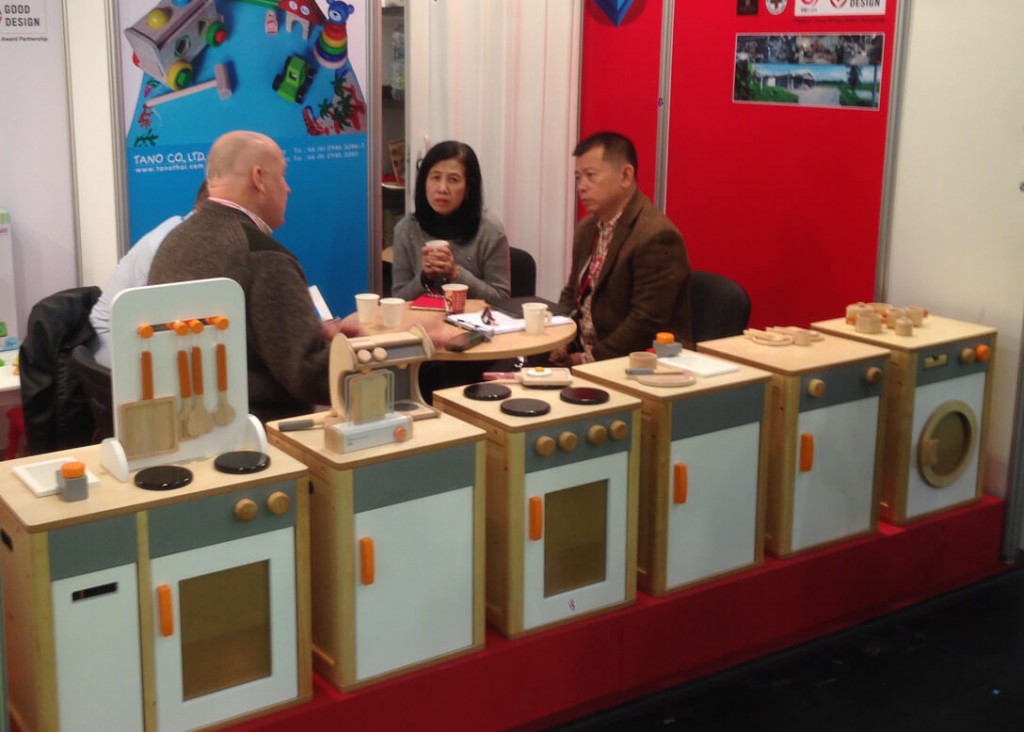 The cutest business meeting at Spielwarrenmesse. Luckily, it was everybody’s unbirthday that day so they had so much fun! 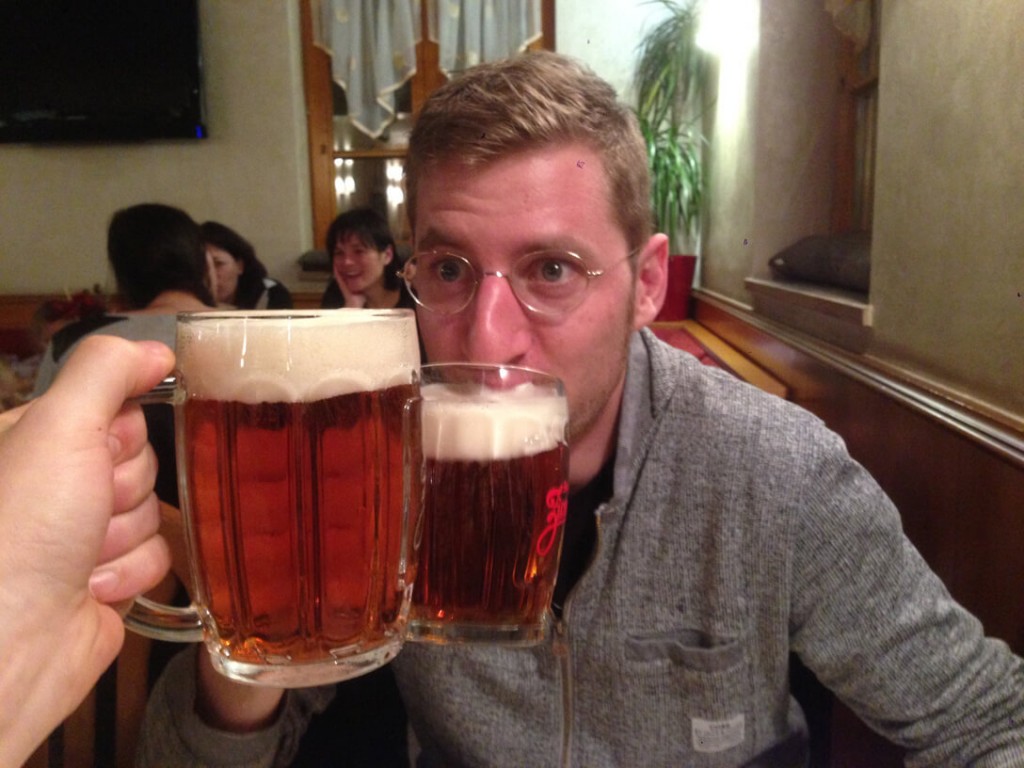